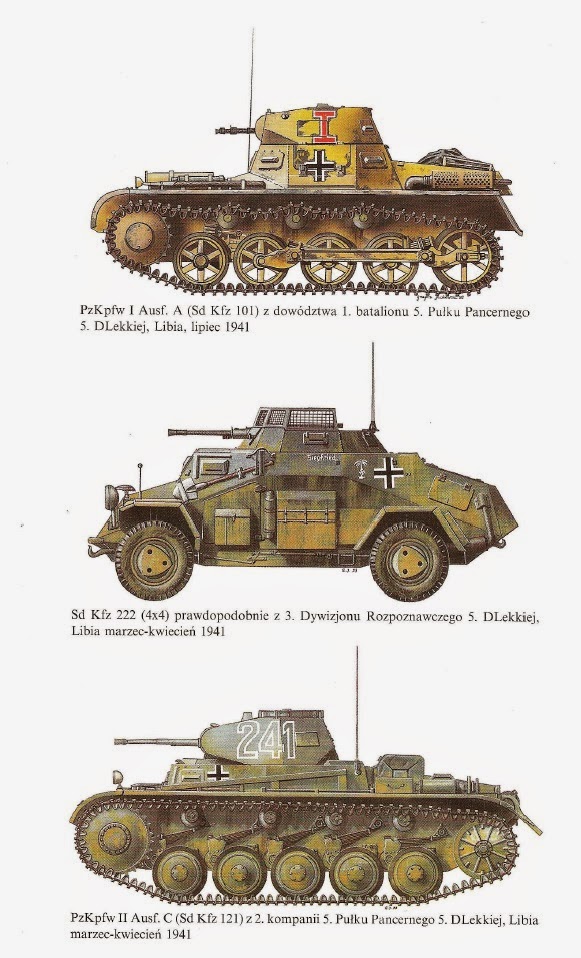 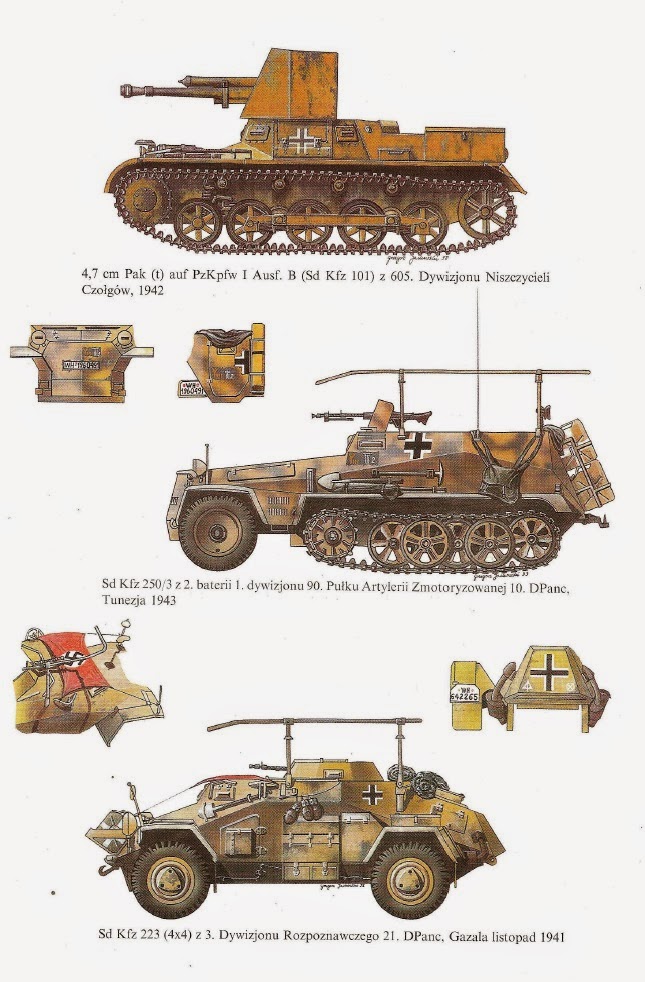 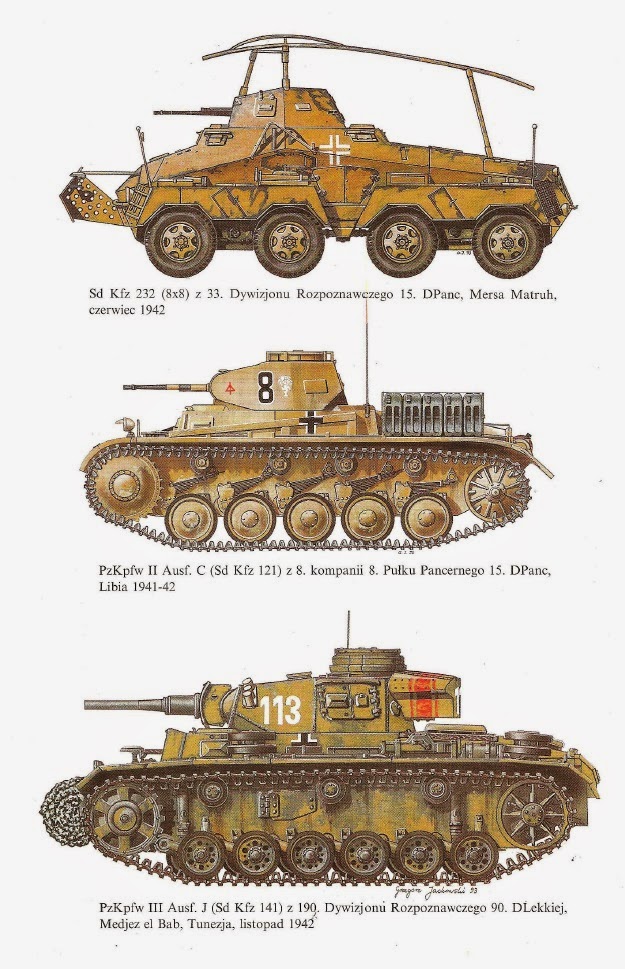 The SdKfz 231 series remained in production until 1942, when it was phased out in favour of the SdKfz 234 series. By then 1,235 had been produced, and the type remained in widespread use throughout the war on all fronts. The type was particularly prominent in the North African campaigns.

The role of the armoured car had also been formalized, and by 1939 this car and the little scout cars were an integral part of the reconnaissance structure of virtually every type of operational structure from the German Panzer division to the ordinary infantry division. It would be safe to say that the armoured car units had a relatively free and easy war. Their casualties were often heavy, but in general they enjoyed the benefits of operating well away from the formal methods and organizational structure of the rest of their army, and they were thus able to employ their own initiative and tactics in a way that was impossible in most other units. They ranged far and wide, sometimes took part in spectacular raids and generally took the battle to the enemy, but in all armies their primary function was one of reconnaissance. The success of the armoured cars was not measured in casualties and combat but in the quality and accuracy of the information and intelligence they were able to pass back to the rear.
Posted by Mitch Williamson at 7:31 PM