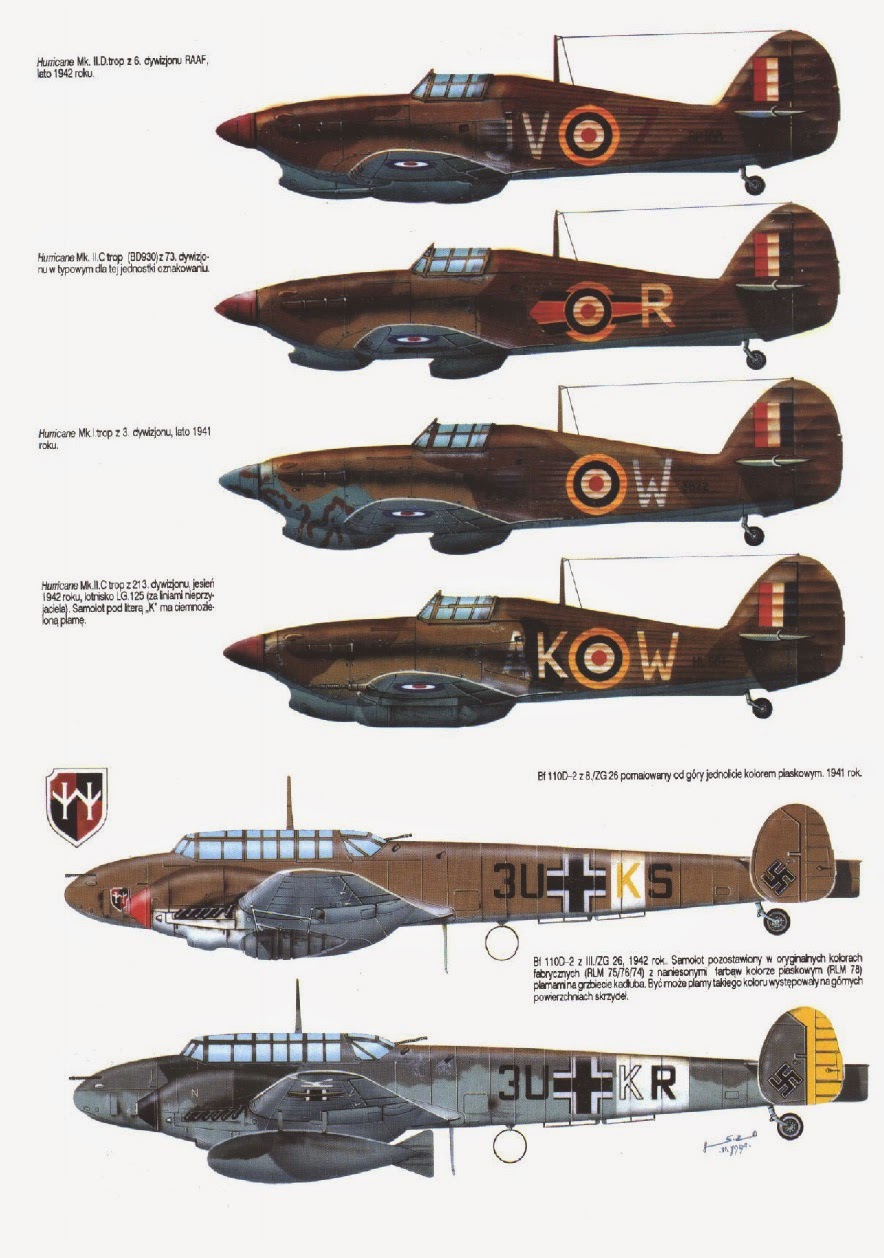 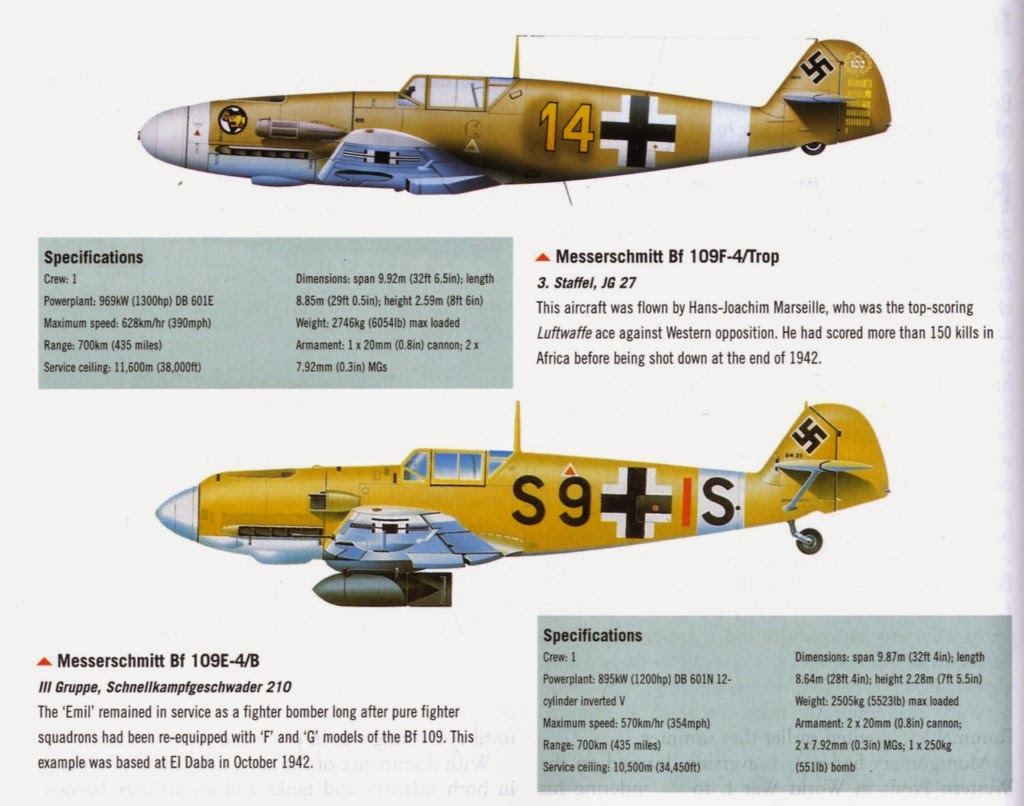 Marked the defeat of the Afrika Korps’s last attempt to reach Alexandria. Within 17 days of assuming his Egyptian command, General Bernard L. Montgomery led his first major action against the Afrika Korps’s final effort to break through the Eighth Army’s defenses and gain the Suez Canal. The successful British repulse of Axis forces at Alam el Halfa (31 August–6 September 1942) enjoyed massive assistance from the RAF and USAAF flying combined in the Western Desert Air Force.

German Field Marshal Erwin Rommel noted after the battle that Allied airpower rendered all of his tactical plans useless. He bitterly likened his troops to nineteenth-century “savages” in the face of sustained, heavy aerial attacks.

These attacks actually began on 21 August and wrecked Rommel’s motorized and armored formations, broke up his infantry concentrations, and struck his supply dumps. Allied pilots also played havoc with Axis lines of communication and reinforcement. In addition to units of the RAF and South African Air Force, the USAAF’s 57th Fighter Group (equipped with Curtiss P-40s) and the 12th Medium Bomb Group (operating North American B-25s) participated in the action.