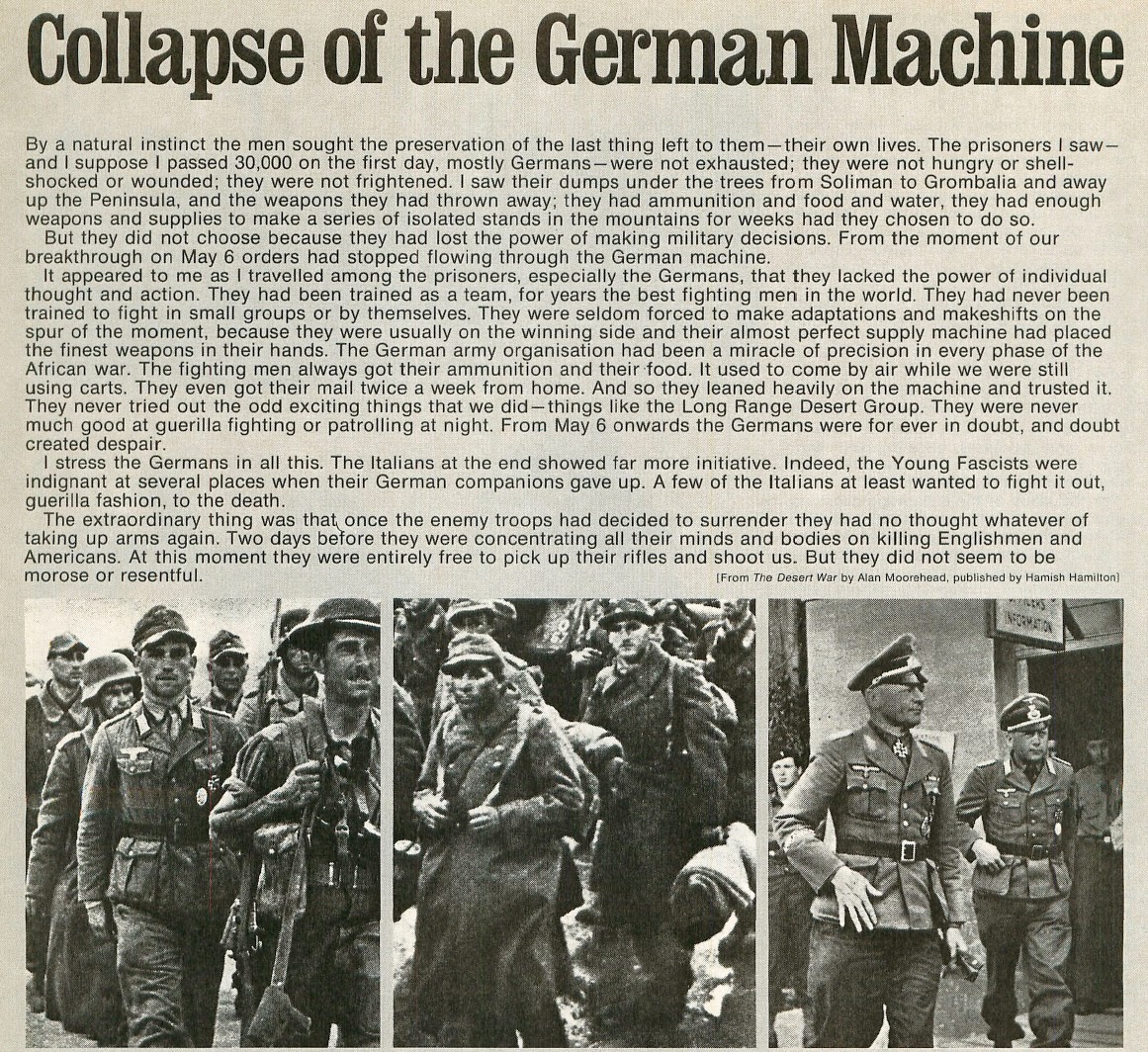 When the United States entered World War II, the problem of maintaining prisoners of war was among the last considerations of a country reeling from a Japanese attack. Because the Unites States had not held large numbers of foreign prisoners since British soldiers were interned in 1812, past experience could provide little guidance. The remaining alternative was the 1929 Geneva Convention Relative to the Treatment of Prisoners of War, an as yet unproved document whose application had to be tested at every step. Beyond an acceptance of these basic principles, the United States was in no way prepared for more than 425,000 German and Italian prisoners of war who would inundate the country between the spring of 1943 and the spring of 1945. They began arriving in May 1943, with the collapse of the Afrika Korps, at a rate that averaged 20,000 a month. Following the Normandy invasion of June 1944, the numbers soared to 30,000 Germans a month, peaking at 60,000 prisoners in April and May of 1945. A trickle of POWs, protected personnel (such as chaplains, physicians, or veterinarians), and the badly wounded went in the other direction, to Germany, usually aboard the famous neutral Swedish ships Drottningholm or Gripsholm.
Posted by Mitch Williamson at 6:36 PM