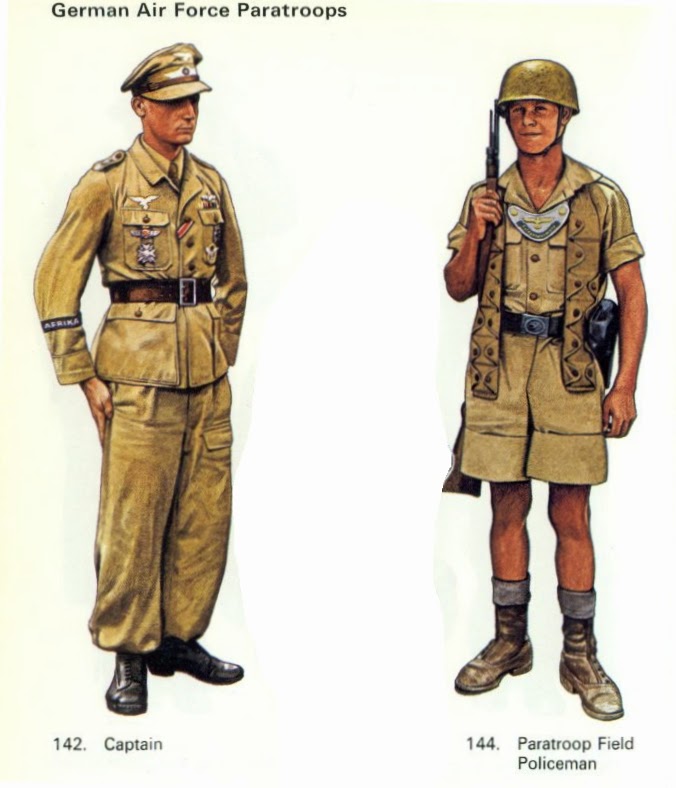 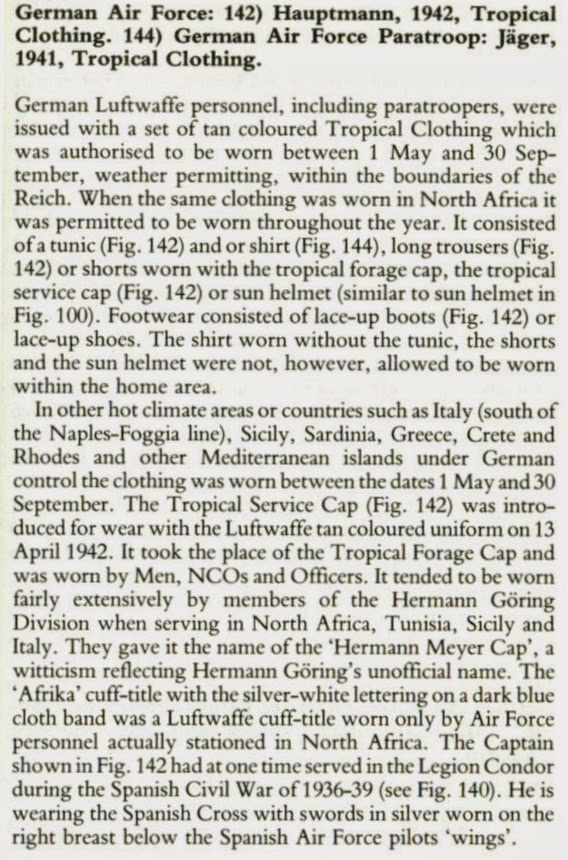 During 1942 the parachute arm was expanded, and was able to provide ad hoc formations for service in North Africa. In mid-July '942 Generalmajor Ramcke arrived in Africa with his staff soon to be followed by the rest of his 'Fallschirmjäger-Brigade Ramcke'. The brigade fielded four rifle battalions I, Maj. Kroh: 11, Maj. von der Heydte; III, Maj. Hubner, and IV Fallschirmjäger-Lehr-Bataillon, , Maj. Burkhardt with an artillery battalion and anti-tank and pioneer companies. Arriving by air without transport of its own, it was forced to share the vehicles of Flak-Regiment 135. The brigade was placed in the front line on the Alamein front, in a southern sector between the Italian 'Bologna' and 'Brescia' Divisions. After a limited attack during the battle of Alam el Haifa, the brigade was engaged in heavy defensive fighting during the Battle of EI Alamein. Written off as lost when Panzerarmee Afrika fell back in the face of Montgomery's breakthrough, 600 men of the brigade performed an astonishing fighting withdrawal across open desert, capturing British transport and driving in to rejoin Rommel's forces near Fuka after crossing 200 miles of enemy-dominated wilderness.

Fallschirmjäger were also heavily committed to the fighting in Tunisia. In November 1942 FJR 5 was flown from Naples to El Aouina airport, Tunis; this was a unit of unblooded volunteers built around a cadre from the Luftlande-Sturm-Regiment and commanded by Oberstleutnant Koch. Another ad hoc unit was the 'Barenthin-Regiment', named after its commander Oberst Walther Barenthin and formed from drafts of paratroopers from various units. The assault pioneers of Witzig's Pioniere-Bataillon 21 were also sent to Tunisia. These units. alongside Ramcke's brigade, fought with great determination against the closing jaws of the Anglo-American forces at Mateur, Medjez-el-Bab and Tebourba, before being captured with the remainder of the Axis forces in Africa early in May 1943·
Posted by Mitch Williamson at 9:26 PM