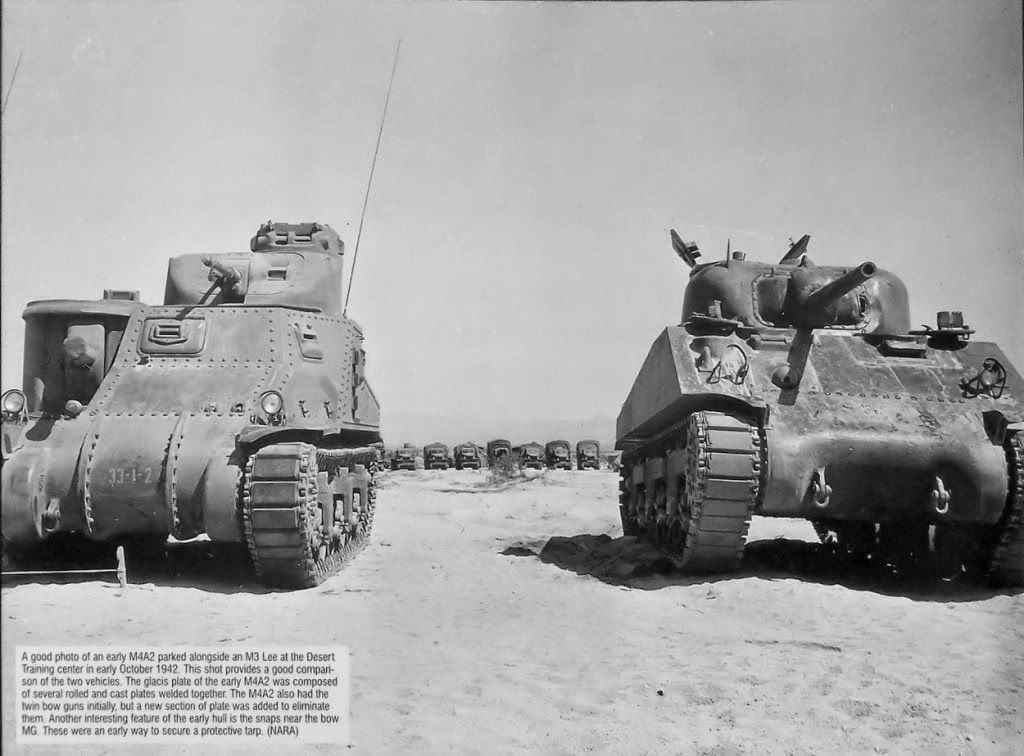 All models of the Sherman caught fire easily, which earned them the nickname of "Ronsons" by their crews and "Tommy Cookers" by the Germans, but it was the mainstay of the British Armoured Division until almost the end of the war, when the Cromwell had fully replaced it. A Diesel version was also produced which did not catch fire so easily, but this was not widely available.
Posted by Mitch Williamson at 2:37 PM