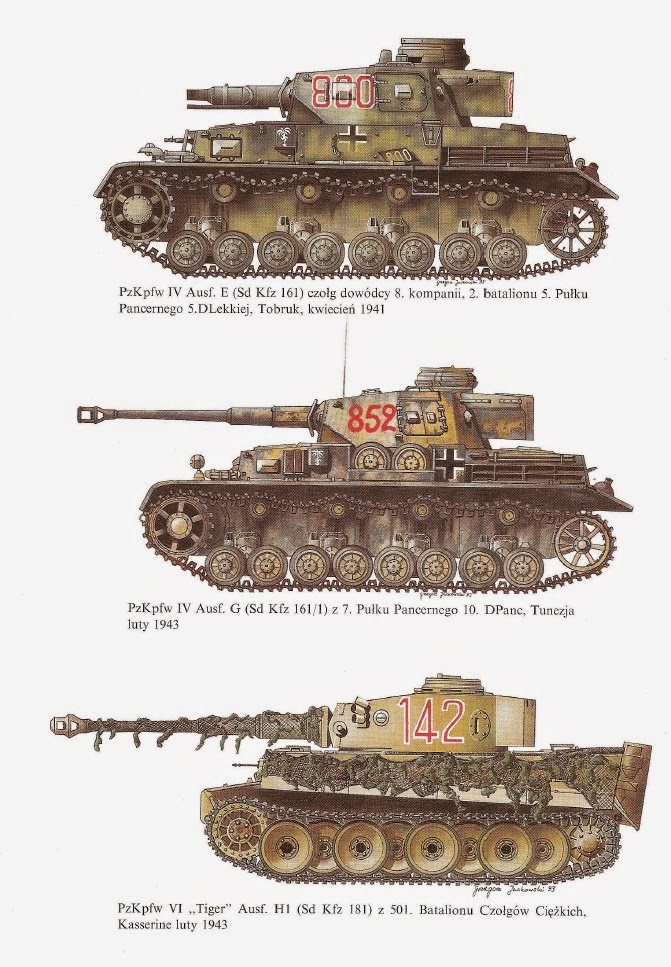 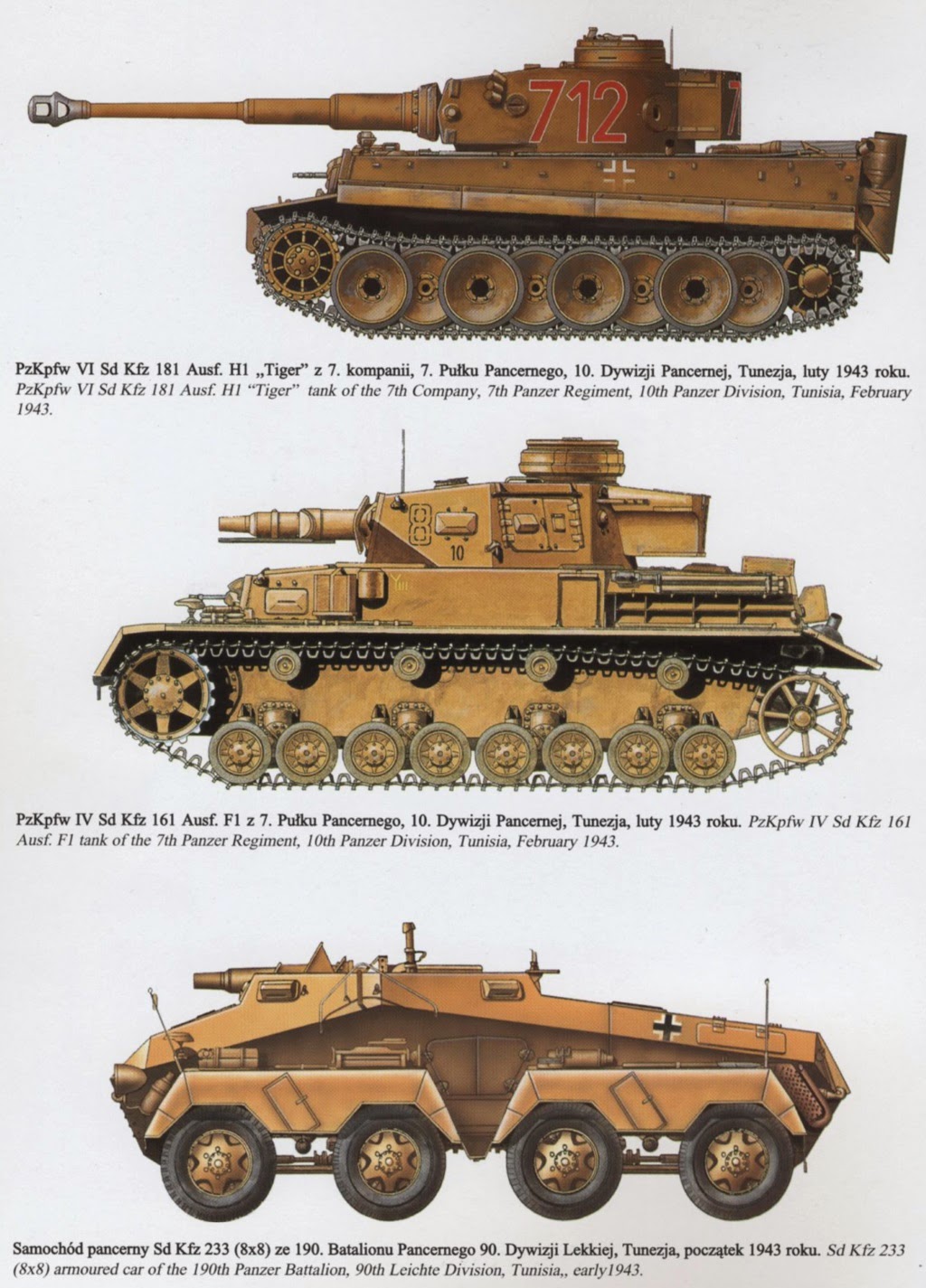 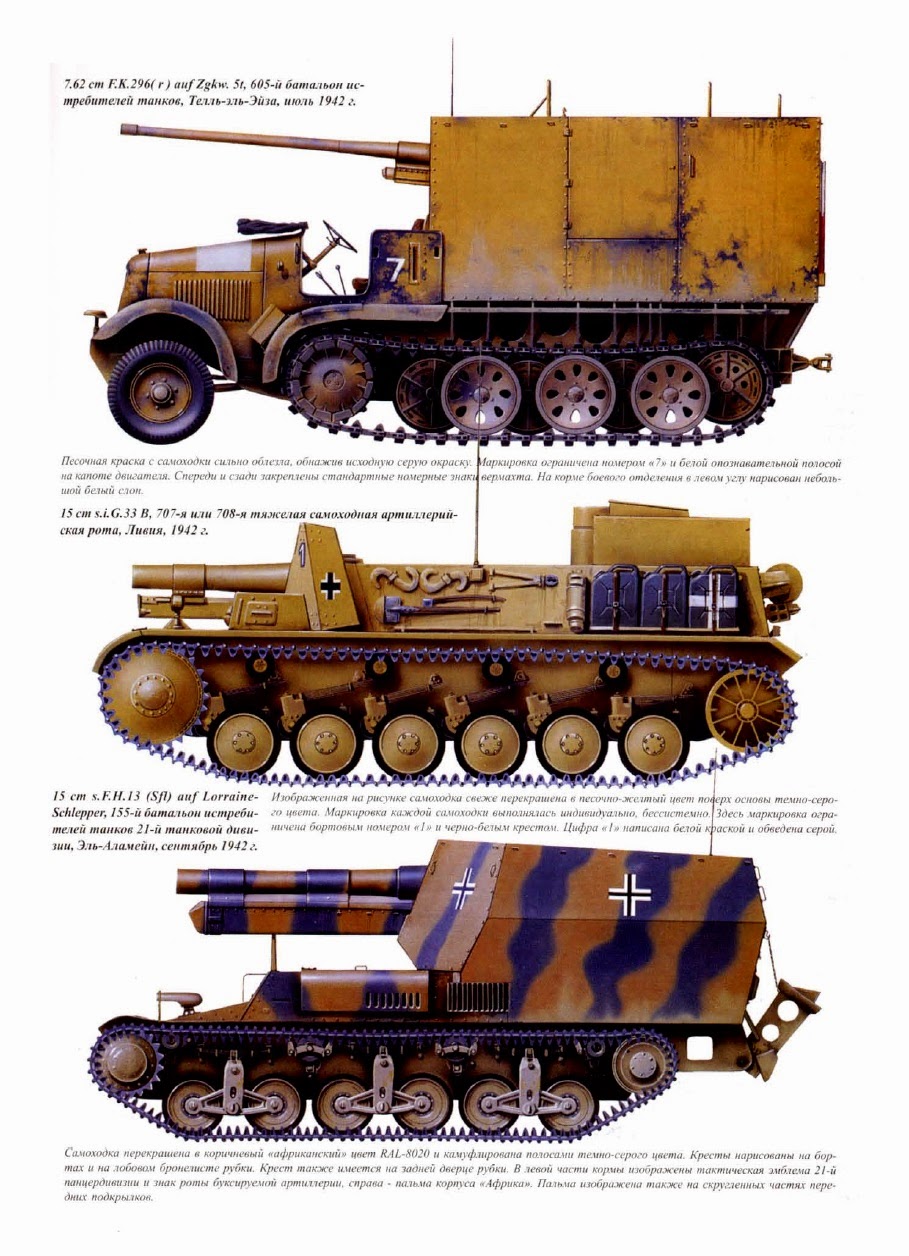 Operation Sonnenblume saw the German Afrika Korps, under the command of Erwin Rommel, arrive in Tripoli to reinforce their Italian allies with orders to block Allied attempts to drive the Italians out of the region. .[30][31] The forward Allied forces, now named XIII Corps, adopted a defensive posture and over the coming months was built up before having most of its force redeployed to Greece while the 7th Armoured Division was withdrawn to the Nile Delta. In their place inexperienced, ill-equipped and under strength forces were deployed.

Although Rommel had been ordered to simply hold the line, an armoured reconnaissance soon became a fully-fledged offensive from El Agheila in March 1941. During March and April the Allied forces were forced back[36] and leading general officers captured. The Australian 9th Infantry Division fell back to the fortress port of Tobruk, and the remaining British and Commonwealth forces withdrew a further 100 miles (160 km) east to the Libyan–Egyptian border. With Tobruk under siege from the main German-Italian force, a small battlegroup continued to press eastwards. Capturing Fort Capuzzo and Bardia in passing, it then advanced into Egypt, and by the end of April had taken Sollum and the tactically important Halfaya Pass. Rommel garrisoned these positions, reinforcing the battlegroup and ordering it onto the defensive.

Tobruk's garrison, although isolated by land, continued to receive supplies and support from the Royal Navy, and Rommel was unable to take the port. This failure was significant; his front line positions at Sollum were at the end of an extended supply chain that stretched back to Tripoli and was threatened by the Tobruk garrison,and the substantial commitment required to invest Tobruk prevented him from building up his forces at Sollum, making further advances into Egypt impractical. By maintaining possession of Tobruk, the Allies had regained the initiative.

The inaction of both sides would, however, not last for much longer. The Allied forces soon after launched a small attack, Operation Brevity, in an attempt to push the Axis forces back over the border, but the offensive failed. Brevity was followed up by a larger scale offensive, Operation Battleaxe, intended to relieve the siege at Tobruk: however, the second operation also failed.
Posted by Mitch Williamson at 7:48 PM