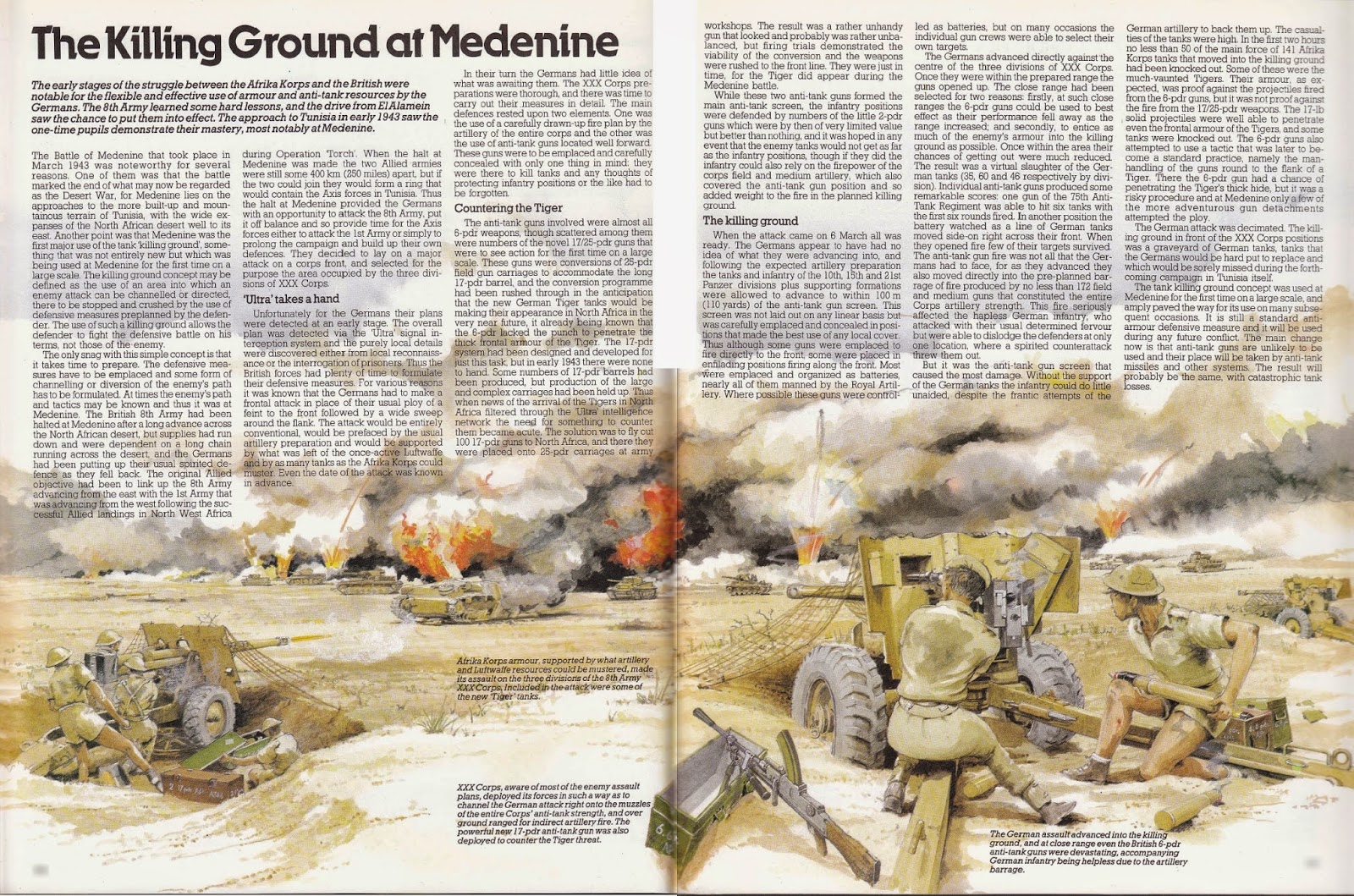 Aftermath
Over the following night, patrols were sent out to discover the likelihood of renewed attacks, but without incident. Over forty German tanks had been destroyed, so it was unlikely that they would have the strength for a repeat. Audible vehicle movements did suggest an attack, but in fact a withdrawal was in progress.

There were minor rearguard actions during the 7 and 8 March, as the Germans withdrew to the Mareth Line and Gabès. Allied efforts to force further action were defeated by the weather and the speed of the withdrawal. The action was over by 10 March, although some heights were still occupied and there was sporadic long-range artillery fire.

Erwin Rommel remarked:
The attack began extraordinarily well, but soon came up against strong British positions in hilly country, protected by mines and anti-tank guns…. Attack after attack was launched, but achieved no success…. it soon became clear that the attack had failed and there was nothing more to be done about it…. The attack had bogged down in the break-in stage and the action never had a chance of becoming fluid. The British commander had grouped his forces extremely well and had completed his preparations with remarkable speed. In fact the attack had been launched about a week too late…. We had suffered tremendous losses, including forty tanks totally destroyed. But the cruellest blow was the knowledge that we had been unable to interfere with Montgomery's preparations. A great gloom settled over us all. The Eighth Army's attack was now imminent and we had to face it. For the Army Group to remain in Africa was now plain suicide.

On 10 March, Rommel left Africa for the last time, leaving von Arnim in command. He had played little part in the planning or control of the battle. It showed. There had been no reconnaissance. Allied artillery was well hidden and well placed and the German tanks were unable to spot them. The defeat had been so comprehensive that it caused the Germans to question their security and Montgomery was rebuked for not taking greater steps to hide the source of his information.

On 6 March 1943, Bernard Montgomery wrote in a letter to Sir Alan Brooke, the Chief of the Imperial General Staff: "He is trying to attack me in daylight with tanks, followed by lorried infantry... It is an absolute gift, and the man must be mad."

Allied plans for the attack on the Mareth Line continued, virtually undisturbed.

The Cannone da 47/32 M35 was an Austrian artillery piece produced under license in Italy during World War II. It was used both as an infantry gun and an anti-tank gun.

In contrast to other "dual purpose" artillery pieces of similar weight used during the war, such as the PaK 36 and Bofors 37 mm, it proved to be successful even in an anti-tank role especially when equipped with HEAT (Italian: "Effetto Pronto") rounds.
Posted by Mitch Williamson at 7:18 PM