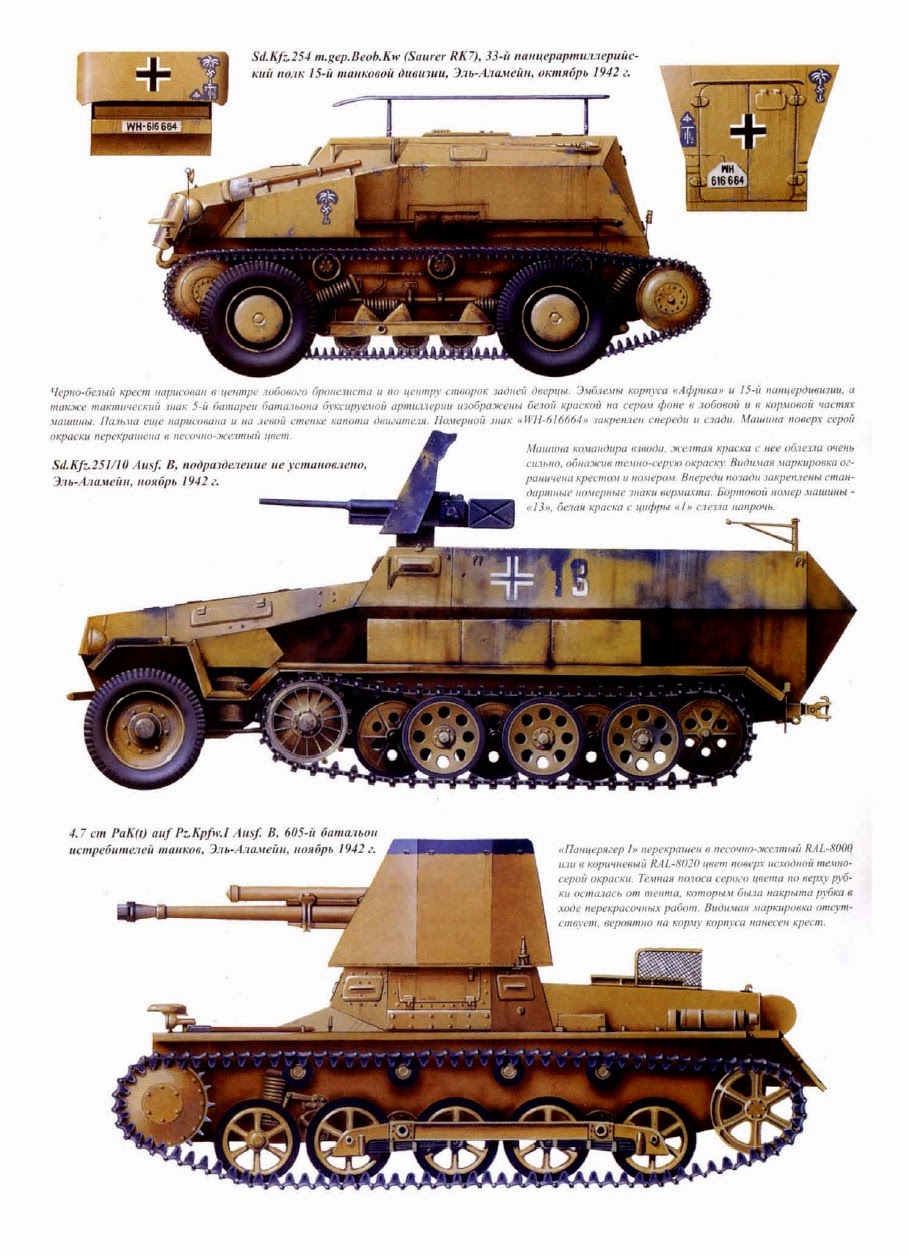 It was the Germans who made the best use of the halftrack's capabilities, and not even the massive output of the American arsenals can overshadow the impact that the German halftracks made at the time: even after a period of more than 40 years that impact still remains in the popular imagination. Thus, although the Americans produced more of their halftracks than can be easily appreciated, the main emphasis in this study is on the German halftracks, from the tiny Kettenrad to the mighty SdKfz 9.

But one factor must be borne in mind; in cost terms, weight for weight the halftrack was, and still is, more expensive than the tank. The high degree of technology required to make the halftrack reliable is such that each example was an engineering achievement purchased at high cost in time and facilities. If only a small sector of that effort had been diverted to other weapons or equipment things might have been different for the German armed forces.
Posted by Mitch Williamson at 7:35 PM