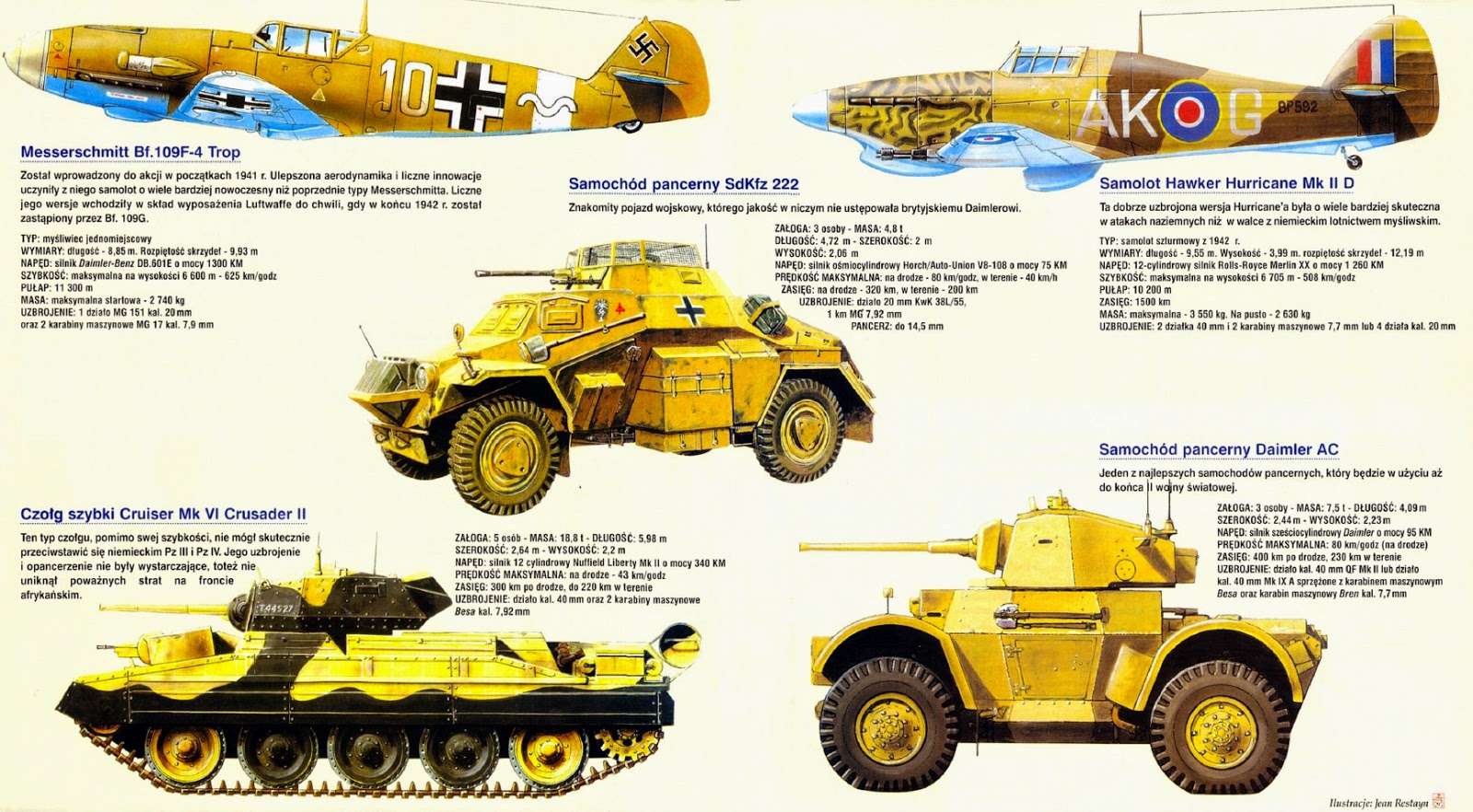 The British Army had begun the Desert War in June 1940 knowing surprisingly little about waging highly mobile operations using mechanized forces under the peculiar conditions imposed by the desert. Indeed, it appeared virtually a new form of conflict carried out using predominantly lank and motorized formations fought in an area where no one had previously believed large-scale military operations possible. The basic source of written doctrine employed by all the British Commonwealth armies - Field Service Regulations and the manuals for each arm of service (as amended by various Military Training Pamphlets produced by the Directorate of Military Training at the War Office since World War II began) - contained next to nothing of specific guidance. Although FSR contained much of general value about war fighting, this was often largely discounted by men on the spot due to a pervasive distrust of written doctrine, the fact that doctrine was not imposed from the top down by senior commanders, and that it was left to commanding officers to interpret official sources. Tank warfare using highly mobile AFVs was a new and virtually unknown quantity, with contending theories abounding within the Royal Tank Corps about the correct organization and employment of armour, especially in independent mobile operations. Recent experience in France had yet to be fully digested and lessons learned. Perhaps most seriously a pervasive idea quickly became established that the desert was a unique combat environment and caused serious difficulties; this in part explains why FSR were largely ignored. To many observers it appeared the tank and the desert presented a whole new challenge in terms of devising a workmanlike doctrine with which to both prepare troops for combat and to direct the fighting itself. With little authoritative advice from senior officers, much was left to commanders on the spot. As Michel Carver has accurately described: 'In default of experience, the army had to either to rely on theory or, as most commanders did, on what they regarded as pragmatic common sense or even happy-go-lucky intuition.' The result was that techniques were gradually evolved and various new methods perfected.

The newcomers who joined Western Desert Force could draw on some, albeit limited, advice from troops who had served in Egypt in its small pre-war garrison about both fighting methods and doctrine for armoured warfare, and living, moving and fighting in the desert. Before June 19-10 these units had carried out exercises in the Western Desert during which much had been learnt about 'desert lore', what constituted 'desert worthy vehicles' and the movement of small, highly mobile, mechanized forces across featureless desert terrain. A great deal still remained to be learnt about the desert, however, especially in relation to a war using large numbers of vehicles.

These troops in Egypt were heavily influenced by Maj. Gen. Percy Hobart, a doyen of the Royal Tank Corps in the 1930s and GOC of the Mobile Division (Egypt), later re-designated 7th Armoured Division. Inspired by the ideas of Maj. Gen. J.F.C. Fuller and Basil Liddell Hart, this prickly and strong-minded individual fervently believed that forces exclusively consisting of tanks would exert a decisive effect on all fighting, with armoured formations operating widely dispersed across a battlefield and suddenly concentrating at decisive points. By using manoeuvre and surprise alone, tanks would play a key role in securing victory. Unfortunately this belief meant Hobart badly neglected inter-arm co-operation, largely relegating infantry and artillery to a very subordinate role, and little thought was ever given to how the other teeth arms could assist in destroying enemy armour or be used in the desert. As Carver has noted: 'The problem of how to employ infantry in the desert, and therefore how to organize and equip it, was never satisfactorily solved.' Under his command this formation was intensively trained in accordance with his bullish belief that armoured units would have a paramount role in a future conflict. Although Hobart was dismissed in November 1939, over differences with his commander on doctrine, his ideas about the supremacy of the tank were widely accepted in 7th Armoured Division and lived on during the early war years. It proved a very unfortunate legacy and ultimately cost the Desert Army dear. Indeed, according to Tim Place: 'The tactics in which Major General Hobart trained the Mobile Division in Egypt in 1938-39 set the pattern for the tactics which would bring defeat after defeat at Rommel's hands in 1941 and 1942.'


Posted by Mitch Williamson at 7:11 PM