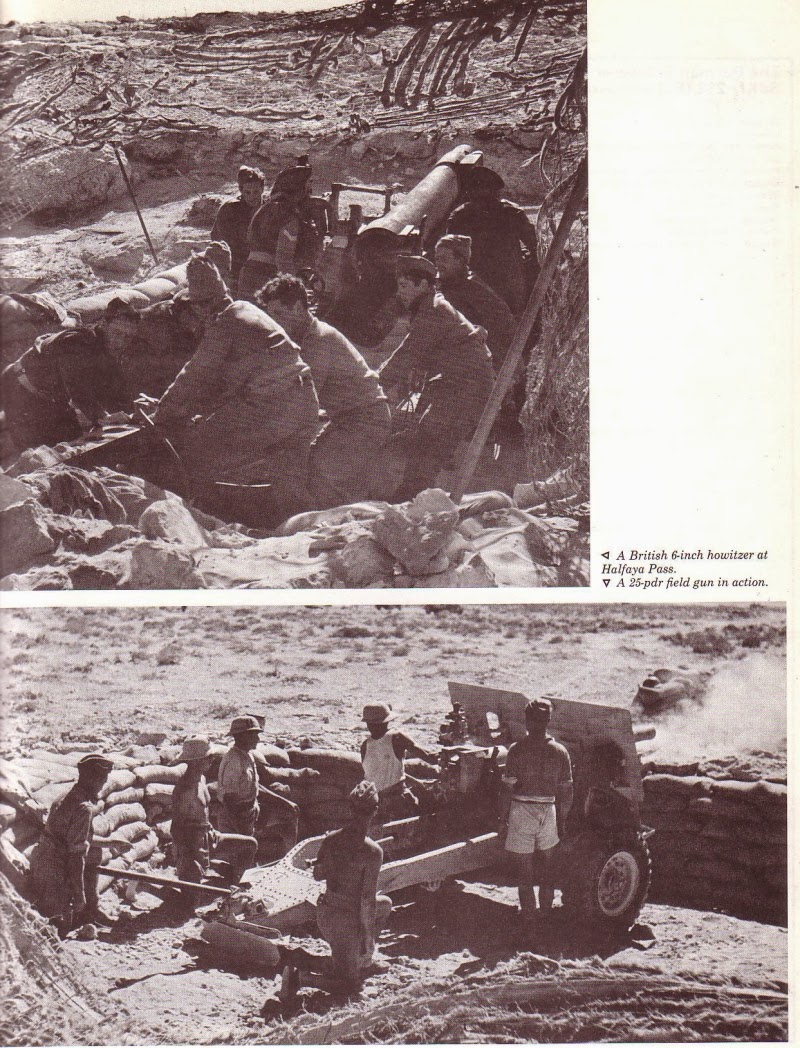 HALFAYA PASS Or “hellfire pass.” A narrow pass through a high escarpment on the border of Egypt and Tripoli. It repeatedly changed hands during the desert campaigns in 1940–1942. A British armored offensive during the desert campaign that began on June 15, 1941. It failed because General Erwin Rommel set a tank trap in the Halfaya Pass south of Bardia, site of an earlier fight between the Australians and Italians. Novel tank tactics by the Afrika Korps blunted a British armored assault by drawing the latter’s tanks onto a firing line of ’88 mm anti-tank guns. As British armor was severely mauled (91 tanks were lost to just 12 Panzers), German armor was freed to counterattack British and Commonwealth infantry. The stinging defeat led Winston Churchill, who had pressed hard for aggressive action in the desert, to sack General Archibald Wavell. He was replaced as commander in chief Middle East by General Claude Auchinleck.
Posted by Mitch Williamson at 6:07 PM