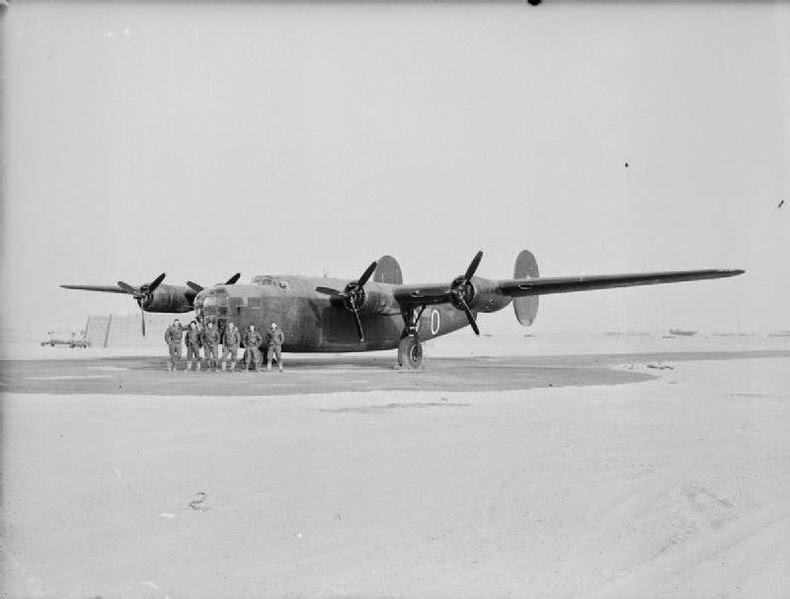 A Royal Air Force Special Duties flight based at Gambut, Egypt, X Flight was equipped with four Liberator bombers to fly clandestine missions from North Africa until March 1943, when it was reformed as 148 Squadron and provided with Halifaxes that flew into the Balkans. After the invasion of Italy, it was relocated to Brindisi, with a Lysander flight, and undertook long-range operations to Poland until late 1944, when it also covered northern Italy, Austria, and southern Germany. In June 1945, the unit was transferred to Foggia for transport duties, and it was disbanded in Egypt in January 1946.
Posted by Mitch Williamson at 6:28 PM

Email ThisBlogThis!Share to TwitterShare to FacebookShare to Pinterest
Labels: RAF