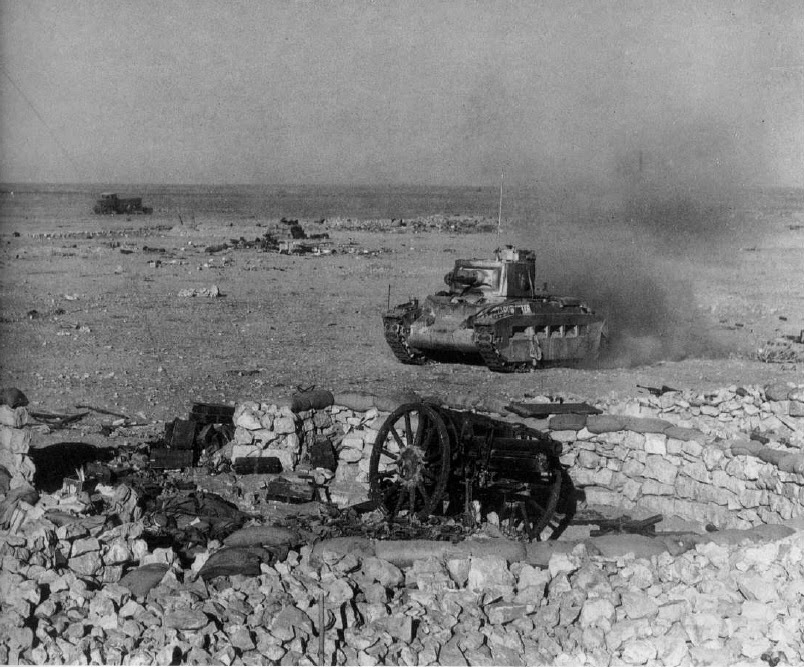 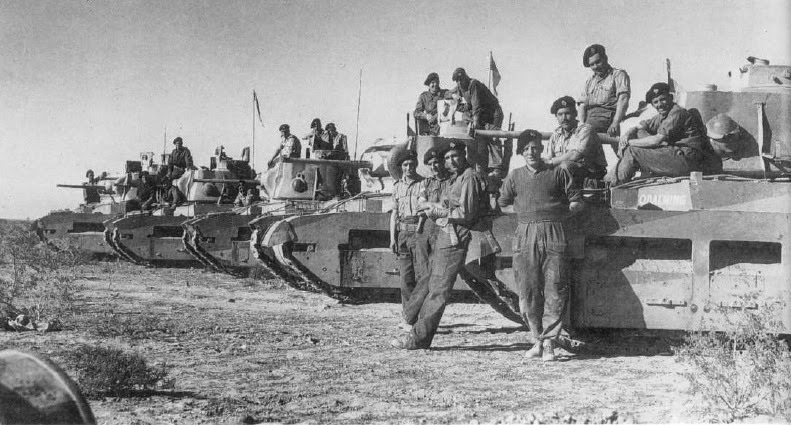 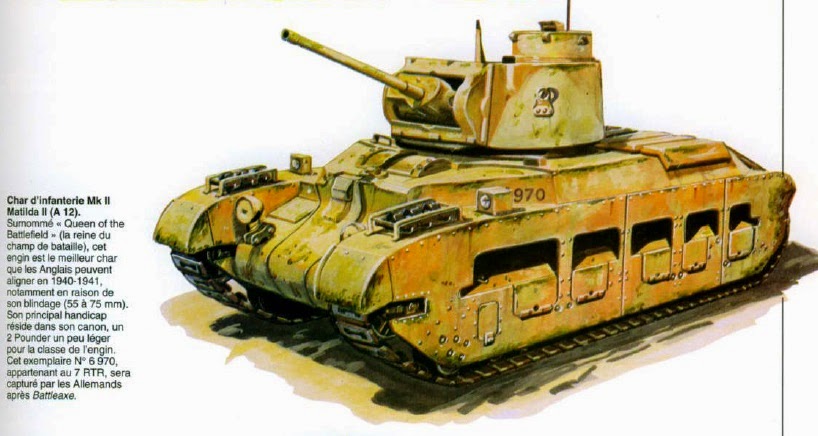 The theatre opened in June 1940 when Italian forces under Marshal Graziani moved slowly into Egypt from Libya, halting at Sidi Barrani. Despite Britain being under threat of German invasion, Churchill sent armoured reinforcements to Egypt, to join three Commonwealth Divisions as the Western Desert Force (13 Corps) under General O’Connor. The C-in-C Middle East, General Wavell, launched a brilliant offensive on 9 December. They routed the numerically superior Italian forces, conquered Cyrenaica and by February 1941 130,000 Italian soldiers had surrendered after O’Connor had sped across the desert to get ahead of them at Beda Fomm.

Operation COMPASS
Fighting began with a desultory and ill-prepared Italian advance into Egypt from Tripoli that ended in disaster for Italy. The British struck back in Operation COMPASS starting on December 8, 1940. The British counteroffensive saw a breakthrough assault by the Western Desert Force at Sidi Barrani, 60 miles inside the Egyptian border. In the first week of January 1941, Major General Richard O’Connor sent freshly arrived Australians into their first offensive action in the desert at Bardia . More sharp fighting and additional Italian defeats followed at Tobruk and Beda Fomm in February. O’Connor hoped to press the attack to Benghazi, but was held back by shortages of supplies and men as he reached the end of a stretched logistical tether—pulled even thinner because Britain simultaneously mounted another assault on the Italian empire in East Africa. The Western Desert Force thus halted at El Agheila. It had lost just over 1,700 total casualties while inflicting over 130,000 Italian casualties, killed or wounded or taken prisoner. The cumulative effect of COMPASS was destruction of Italian 10th Army and large stocks of Regio Esercito war matériel. The Western Desert Force also advanced nearly 500 miles, the first of several lateral movements across the top of Africa that would become a singular mark of the desert campaign. At the time, it remained to be learned by both sides that desert advances might be just as quickly turned into comparable or even worse reverses.

Heavy side skirts helped protect the suspension system. The Matilda II was the most heavily armored British tank in service in 1940. It played an important role in the early battles in North Africa; the Italians had no tank or antitank gun capable of penetrating its armor. Only in April 1941 did this situation change, when the Germans employed their 88mm antiaircraft guns in an antitank role.

The Allies’ problem was that they did not fully understand or appreciate the use of combined arms, especially the concept of tanks and antitank guns working in concert. It took the 1940 Battle for France and serious reversals in the North African desert for the British to understand this. British armor doctrine provided that infantry tanks, armed basically with machine guns, would operate in support of infantry that would punch a hole through enemy lines. Cruiser tanks would then push through the gap, operating independently of infantry and other arms in a cavalry-type role. For example, in Operation CRUSADER in North Africa during November 1941, the British 7th Armored Division operated essentially alone, without infantry or supporting artillery. In the early fighting in North Africa the British incorrectly assumed that the Germans used tanks to destroy other tanks, whereas German armored doctrine assigned that task to antitank guns while the tanks were to destroy infantry.

In the Middle East Command, during the autumn of 1941, there arose the tactical heresy which propounded that armour alone counted in the Desert battle, therefore British armour should discover and destroy the enemy’s equivalent armour, after which decision the unarmoured infantry divisions would enter the arena to clear up what remained and hold the ground gained.

Only through the crucible of experience did the British Eighth Army learn how to conduct mobile warfare effectively. In North Africa, both sides learned to keep their tanks waiting in cover, rarely firing on the move. The commander of Germany’s Afrika Korps, General Erwin Rommel, employed his antitank guns and field artillery in an offensive role, pushing them as far to the front as possible, where they could be employed against British tanks and strongpoints. When on the move, the Germans dispersed their antitank guns among the length of the march column so they could be quickly deployed.

During the attack Germans invariably opened up first with artillery and antitank guns. The tanks would then advance as quickly as possible until within range of enemy positions. The leading tanks were accompanied by 105mm howitzers and field guns operating in a direct support role as highly trained infantry worked in close concert to reduce enemy antitank defenses. If Commonwealth forces counterattacked with tanks, the German antitank guns, infantry, and artillery were in position to work in concert to destroy them. These tactics were amply demonstrated during British reversals at the hands of Axis forces in North Africa in 1941–1942.


Posted by Mitch Williamson at 5:42 PM